We are all about #MarTech

How to Improve Your SERP Ranking in the Rest of 2021

As per Backlinko, the organic result ranking on the no.1 spot of the Search Engine Results Page (SERP) is 10x more anticipated to be clicked, when compared to a result on the 10th spot. 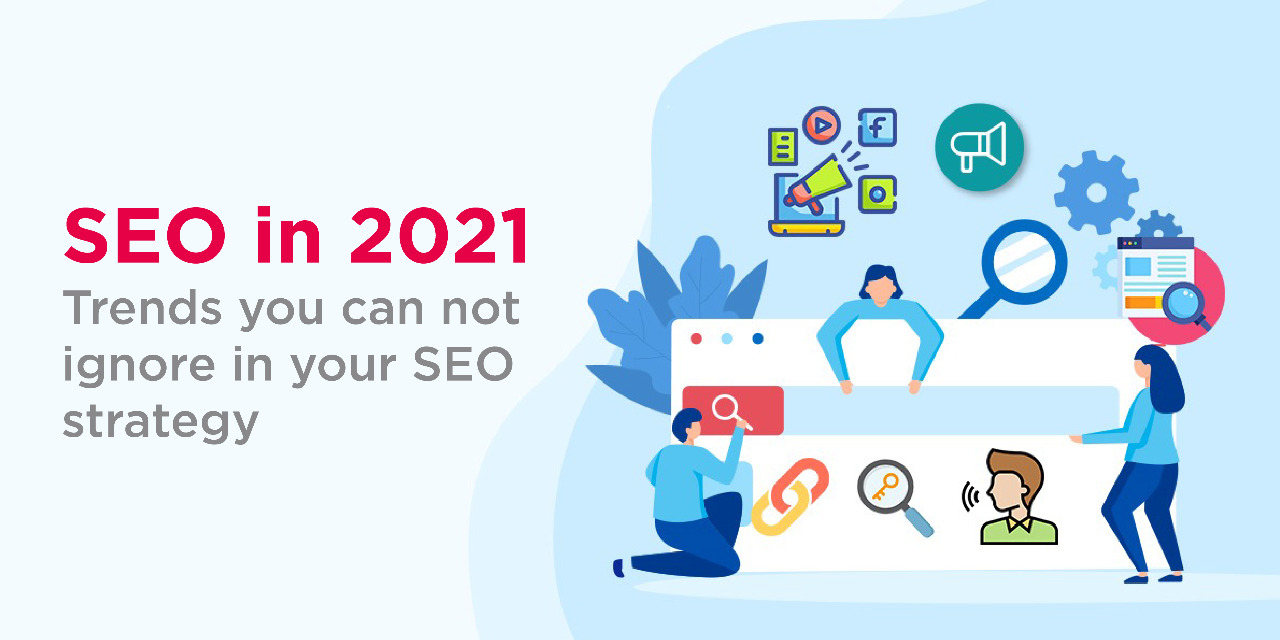 SEO in 2021:  Trends you cannot ignore in your SEO strategy

The quest to be on top of the search results has never been so exciting. With several algorithm updates from Google, which has more than 70% market share in the Search Engine space, creating an SEO strategy that works is of prime importance. 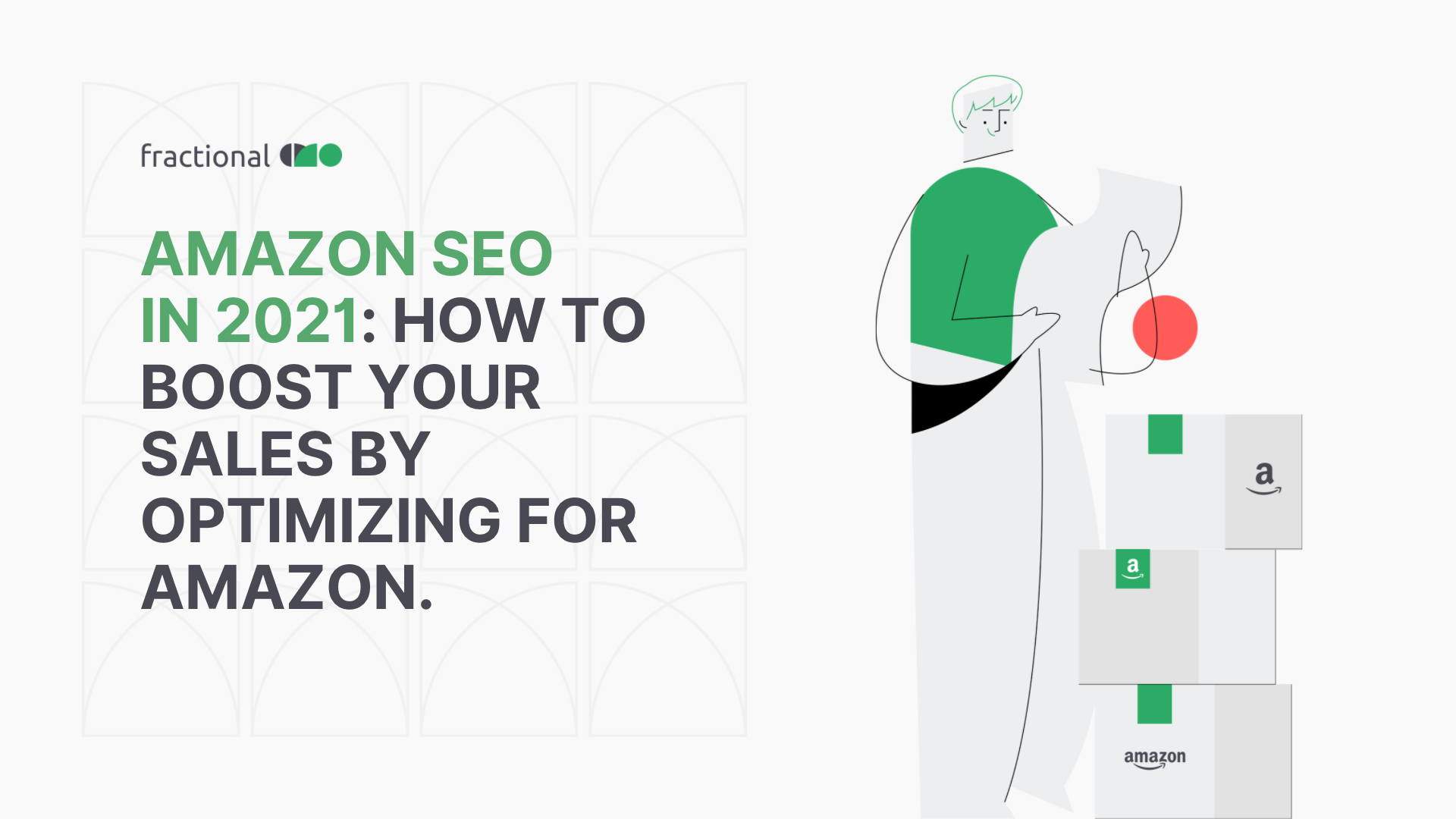 Amazon SEO in 2021: How To Boost Your Sales By Optimizing for Amazon Searches 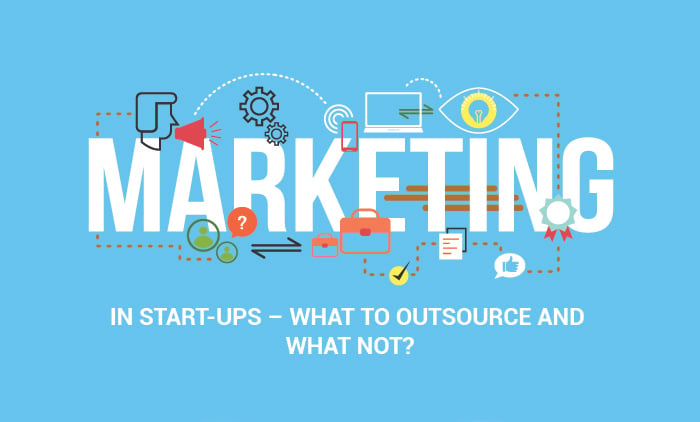 Marketing Activities in Start-ups – What To Outsource And What Not?

In the year 2008, a group of young entrepreneurs who had started an innovative startup had incurred a debt of over $20,000 and were looking out for options to pay their bills. It was the time when Obama-McCain elections were around the corner. They came up with an idea of selling a limited edition of cereals boxes called Obama O’s and Captain McCain.

Why You Need to Merge Your Inbound and Outbound Marketing

Okay, so you have already set up a business? Registration? Done. Paperwork? Done. Now how are you going to market your business to acquire your customers? Flyers? Advertisements? Grapevine? Emails? Content? Or you have already implemented a strategy but it is still not yielding results? Whatever strategy you may choose, make sure it falls under the ambit of your budget.

Founded in 2017, Fractional CMO is a full-stack marketing automation agency. Customer-First approach has been our mantra since our inception. Based out of Seattle and with operations in India, we serve SaaS, Real Estate, Manufacturing companies’ digital marketing needs.